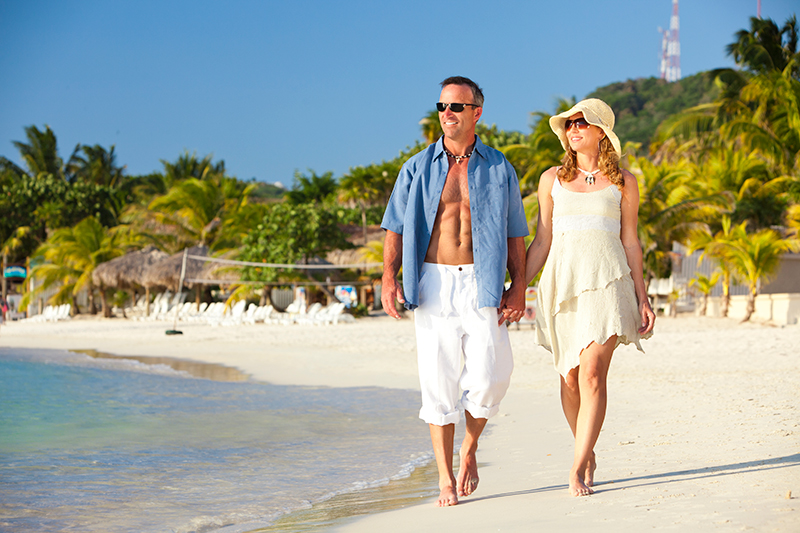 What Languages are spoken in Roatan?

When you plan a vacation to exotic, far off locations, it’s always a good idea to prepare yourself for it in advance. There are various dialects and languages used in the unspoiled and beautiful islands of the Caribbean. Although you won’t have to learn a whole new language to get by, knowing a few commonly used words can truly enhance your experience, and help you blend in and acquaint yourself with the locals. Here’s what you need to know about the languages spoken in Roatan.

Hola! Saludos cariñosos and welcome to the lovely bay islands. The vibrant and tropical island of Roatan is located in the country of Honduras, so that makes Spanish the official language that’s most commonly spoken in the area. It is also the language taught in public schools and all official documents are also written in Spanish.

You will find Spanish speakers in abundance, especially in local shops and cafés, so it’s probably a good idea to learn some common Spanish greetings and terms to get around. Small words like Hola (hello), Gracias (thankyou), Me gusta (I like), Como estas (how are you?) and Adios (bye) can go a long way when trying to communicate with locals.

Honduras is multicultural and has inhabitants that found a home here after centuries of major settlements, therefore you might sense different accents and mixture of languages. This is not only reflected in their dialect, but also in traditions and customs that are painted with unifications of various cultures.

Although Spanish is the most widely spoken language, Caribbean English has also left its mark on Raotan. You can get by just fine knowing English, and can communicate well for the most part with locals and tourists alike. You will find these multicultural influences in the cuisines and holiday celebrations around the island as well, which makes for a lovely and wholesome experience.

Other Languages Spoken in Roatan

It is established that the most commonly spoken languages in Roatan are Spanish and English. But the English of Roatan may be a bit different. The Caribbean English is a creole, modified with foreign influences and a unique and special Caribbean flair. This is the reason why you’ll notice a difference when you see the locals communicating with each other as compared to speaking with you. Don’t worry, majority of the islanders are bilingual in Roatan, so you won’t have much trouble either way.

Other language that is spoken in the island is Garifuna. It is the native language of the Garifuna people of the island, and has left its traces to some extent, so that some islanders still communicate in it. It is not as common as Spanish or English, and is mostly limited to the Punta Gorda community of Roatan.

There are expats settled in the area, as well as tourists, so don’t be surprised if you find people talking in Italian, Portuguese, German or French as well.