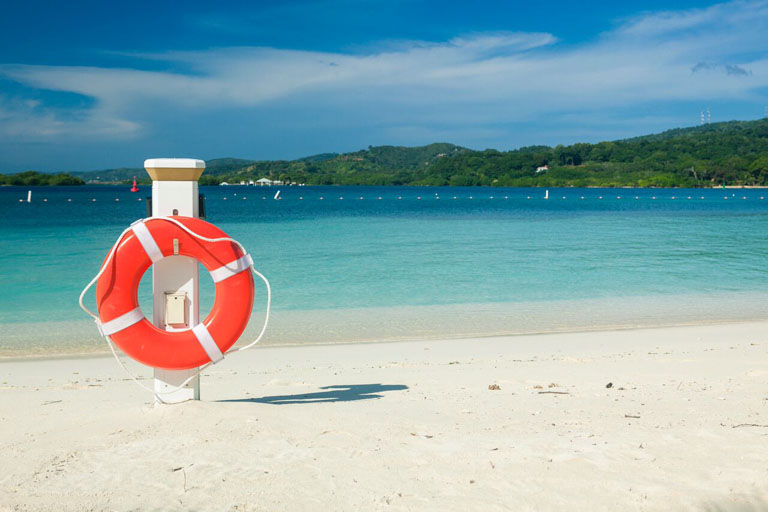 Flights from Belize to Roatan

Did you know that you can visit both Roatan and Belize on the same holiday? Thanks to Tropic Air that offers daily flights from Belize to Roatan, travelers can have an unforgettable summer vacation. The good news is that the flight lasts for an hour and the one-way flight tickets with Tropic Air cost between $170 and 270$ per person. Tropic Air is a reliable airline company that was established back in 1979 and provides affordable and save air travel to its passengers. They have around 300,000 passengers each year and over 200 flights a day, covering 4 countries and 15 destinations.

Making the Best of Your Roatan and Belize Holiday

Like we said before, visiting Roatan and Belize as a part of the same holiday has never been easier. You will have the opportunity to spend a couple of days exploring Belize’s jungle areas and its massive barrier reef. After your vacation in Belize, you can take a flight to Roatan and visit some of the island’s best dive sites, coral reefs, and secluded beaches. Smaller settlements including Punta Gorda and Garifuna village are also worth visiting.

Flight Connections from the United States to Belize

Flights from the United States to Belize are quite frequent since Belize is located just two hours from gateway cities in the U.S. The airlines that serve the country include WestJet Airlines, Tropic Air, American Airlines, Avianca, Southwest Airlines, COPA, Delta Airlines, and United.

WestJet Airlines is the first airline that offers direct flights from Canada to Belize. These flights depart from Toronto.

Things to See in Belize

Located in Central America right between Guatemala and Mexico, Belize is an eco-tourist paradise that offers a rich diversity of ecosystems and is home to the second largest barrier reef in the world. Expect to find dense jungles with jaguars and monkeys, secluded palm-fringed beaches, plenty of marine life, mountain pine forests, rivers, fish-rich reefs, and caves. Some of the most popular water activities in Belize include swimming, snorkeling, diving, kayaking, and fishing. Let’s take a look at some of the most popular tourist attractions in Belize

This sanctuary is situated in a mountainous tropical forest and offers an impressive array of wildlife including pumas, ocelots, jaguars, monkeys, tapirs, ocelots, and snakes. Two popular trails include the Ben’s Bluff Hiking Trail and the Waterfall Trail. There is also plenty of opportunity for bird-watching and guided tours are available.

The largest city in the country, Belize City used to be a Mayan fishing village and was the capital until 1970. Today, it is the country’s main gateway and boasts a busy port with cruise ships, beautiful Victorian buildings, Old Belize Cultural and Historical Centre, and the fascinating Museum of Belize which is housed in a former prison.

A prime tourist destination and the largest of the 200 cayes in Belize, Ambergris Caye is an ideal destination for your summer beach vacation. Head out to the Hol Chan Marine Reserve, the most popular diving and snorkeling site in Belize. For transportation, it is recommended to use bicycles and golf carts. Don’t forget to check out the Ambergris Museum and Cultural Centre.

Learn more about flights to Roatan