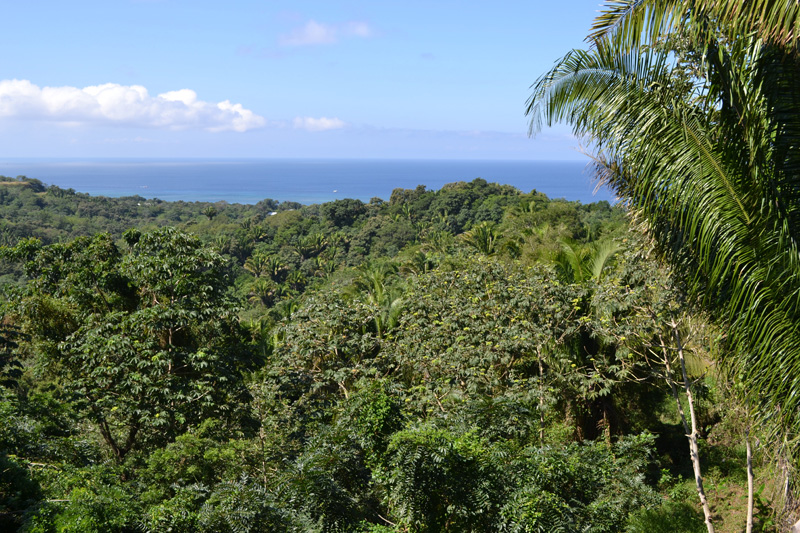 The island of Roatan, just off the coast of Honduras, was relatively unknown to the majority of the world until the last few years, despite being a renowned destination for divers and adventurers. Roatan has a wonderfully interesting history, which involves a number of inhabitants. Some of the dastardliest were the pirates – more than 5,000 of them – that once called the island their base of operations. Thanks to the great location, they could strike out from Roatan and hit a number of other islands as well as ships.

Pirates are famous for several things – eye patches, peg legs, parrots, and treasure. With so many pirates on the island at one point, it is no wonder some people today call Roatan Treasure Island. From about the sixteenth century all the way to the eighteenth century, pirates were basically the rulers of this island. Rumors persist that many of the pirates, fearful of thieves, buried treasure in various places on the island.

Why Did the Pirates Love Roatan?

If you’ve ever been to the island, you can be sure the idyllic weather and beauty were a part of the reason the buccaneers stayed there for so long. However, they also liked the location of the island. It was close to Central America, which they dubbed the gold coasts of Central America. Spanish ships would dock in ports along the Central American coast and they would load up on all of the treasures coming from the inland areas. The ships would fill with gold, silver, gems, and all manner of other valuable items. They would then leave the coast, sail across the Caribbean and try to return with the goods to Spain.

The pirates, knowing what the Spanish were doing, would wait for these ships and attack them, taking the booty for themselves. The perfectly located island made this quite easy to do.

Roatan also had a number of excellent deep-water harbors. They were perfect for the ships back then, just as they are perfect for the cruise ships that come to the island today. The shape of the island afforded them some nice ambush and spying opportunities as well, thanks to the inlets and coves.

The island also happened to be a good place to live, a bountiful land with fruits, vegetables, and wild game ready to take. It made living on the island year round very easy.

Treasure on the Island

Two of the most famous pirates to have lived on the island, Captain John Coxen and Henry Morgan, were known for burying treasure maybe somewhere on the island.

Once you step foot on Roatan, you will immediately see the real treasure. The island itself, with the golden sands, verdant emerald jungles, and sapphire waters are the treasure you seek. It is one of the most beautiful places in the world, perfect for vacation or relocation. Best of all, these riches are all around you every moment you spend on the island!