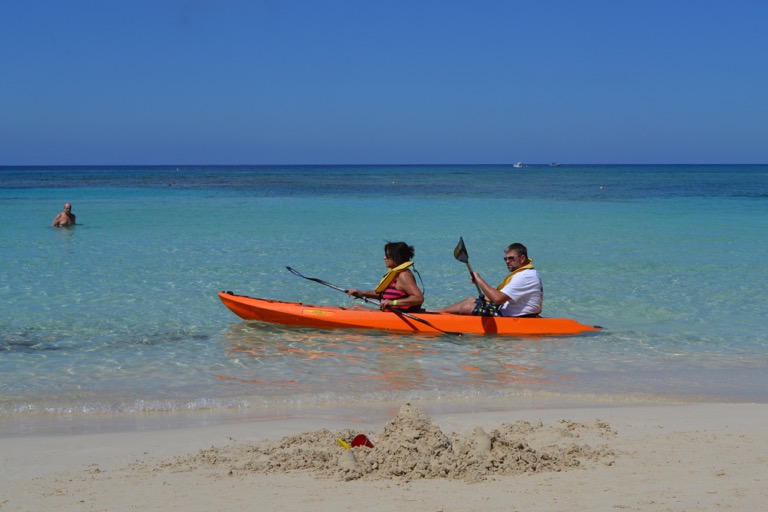 Did you know that Roatan was rated as the #15 top destination in the world and the number one in Central America? It is also the second highest destination in all of America’s right behind New York City. Let’s take a look at some of the top travel destinations in the Americas.

Well-known for its pristine white-sand beaches and lush landscape, Roatan is one of the most popular islands in Central America. It attracts thousands of tourists every year. If you are looking for that perfect holiday destination that offers water activities such as scuba diving and swimming with dolphins, you have come to the right place. Travelers who just want to chill on the beach and unwind with a drink will definitely find some peace and quiet on this amazing island.

The largest island in Belize, Ambergris Caye is a popular tourist destination among many expats. Often referred to as “Isla Bonita”, the island offers crystal clear Caribbean waters, plenty of colorful marine life, and numerous restaurants and bars. Walk through the cobblestone streets of San Pedro or enjoy stunning seascapes.

The second – largest city in Brazil, Rio de Janeiro is well-known for its soaring mountains, amazing harbor, and spectacular beaches. Full of bohemians and artists, Santa Teresa offers panoramic views of the city below and is home to the famous Escadaria Selaron steps. Go to the Lapa neighbourhood to enjoy the vibrant nightlife or chill at the amazing Copacabana Beach.

Cusco is the former capital city of the Incas and a UNESCO World Heritage Site. Most of the tourists who come here are heading to Machu Picchu, but there are many attractions in the city worth visiting including Plaza de Armas and the San Blas District where you will find many small local souvenir shops.

Probably one of the most amazing cities in the world, New York City offers plenty of sightseeing options including many museums, historic districts and neighborhoods, parks, art galleries, and theaters. The city is also famous for its variety of high-end restaurants and bars. Some of the most visited attractions in the city include Central Park, Metropolitan Museum of Art, Empire State Building, and the Statue of Liberty.

CLICK HERE to start planning your trip to Roatan