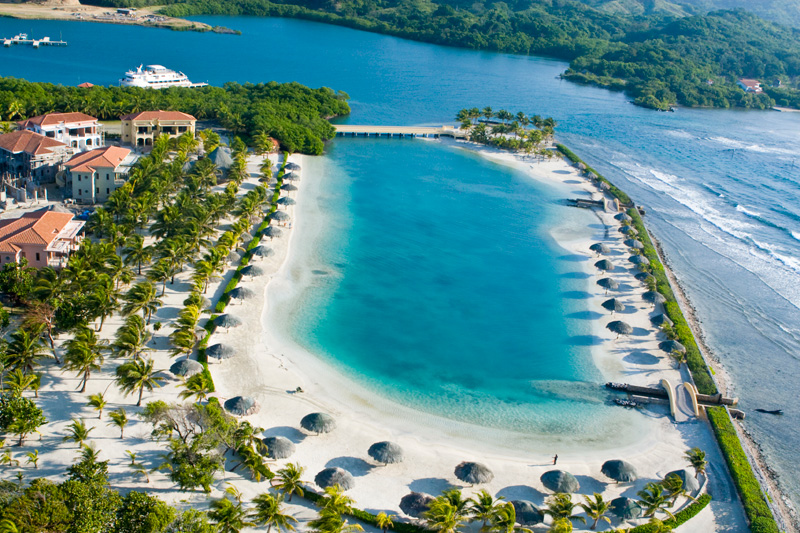 This book which aims to bring the history of Honduras a little closer to the interested reader. The main focus of this book is not on the country as a whole but on a group of three islands, the Bay Islands, which are located off the coast of Honduras and are comprised of Roatan, Guanaja, and Utila.

The book brings to the reader the writings of the diplomatic correspondence between consular officers who were assigned to the Honduran Bay Islands and the United States Department of State.

The authors did extensive work researching through the National Archives in Washington D.C, digging out the appropriate information and translating the old Spanish and English documents into more comprehensible English. The simple format of this book and the basic design catches everyone’s eye, inviting you to learn more about the fascinating and slightly confusing history of the Honduran Bay Islands between 1858 and 1895, which turns out to be a moving period of time. There are few books on the country’s past, so when people see this book they are immediately caught by its title and intrigued by its contents.

While reading or skipping through these informative and strictly chronologically ordered documents you will stumble over some non-famous ways of spelling the names of each of the Bay Islands, such as Ruatan instead of today’s common spelling of Roatan.

The book is centered on the consular officers who were in Central America representing the interests of the United States, and not necessary concentrating on the interest of the country they were in. The book discusses the apathy the United States had towards the sovereignty of Honduras and especially the Bay Islands. Great Britain tried numerous times to win the power of these islands, and as we know today they did not succeed, but it is interesting to discover they ways in which they attempted to gain control here. The reader also gets an insight into the protests of the local people and their neighboring countries, the many revolutions that occurred in Honduras and the commercialization of the Bay Islands. This book will guide you through the different levels of conflict occurring from 1858 to 1895, whether local, national or international disputes.

There are other books, which discuss the history of Central America including Honduras and the Bay Islands, but this book is unique in that it provides the reader with the historical and diplomatic documents from this period penned between 1858 and 1895. This method allows the reader to determine their own outlook on the history of the Bay Islands at this point in time, which is a nice change.

For people who are interested in the history of the Bay Islands from a different point of view than other books, this is a must read.