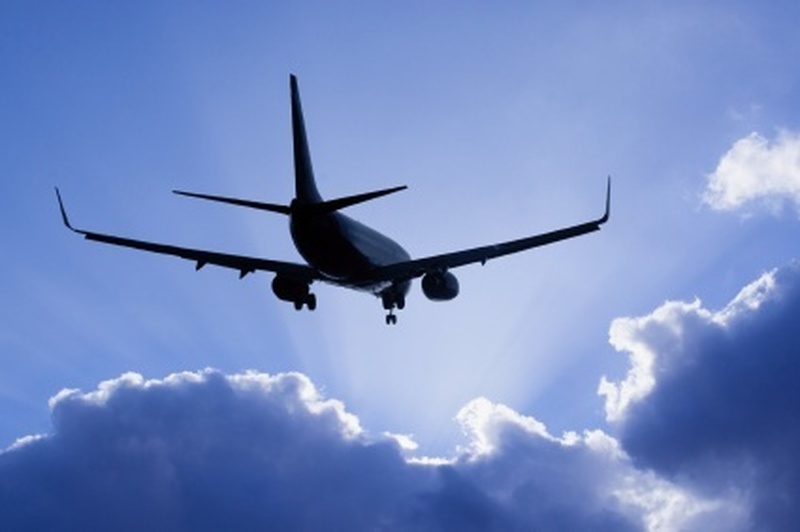 Getting to and from Roatan is getting even easier. Recently, airlines announced that tourists would be able to fly directly into Roatan rather than needing connecting flights or to come to the island via boat. They will be able to come into Roatan from four US Gateways according to an article on Bay Islands Voice. This will increase the number of seats on direct flights by nearly 600 during this winter alone. Many companies are starting to offer this service, as they know more and more people are making Roatan a vacation destination, and it also happens to be the home of quite a few expats who may want to travel back and forth regularly.

It was just last August that American Airlines announced they would be starting non-stop flights from Dallas to Roatan in November, on the weekend right before Thanksgiving. This is great news for those who might want to spend their holiday in Roatan. They also announced they would be increasing the number of flights to Roatan from Miami. Again, those who are traveling for the holidays, or those who are just looking forward to a vacation with some straightforward and simple travel plans. The new service also adds two other cities to their plan for non-stop flights to Roatan – Atlanta and Houston.

Delta and United are both offering a weekly direct flight on Saturday, and starting in the early part of November, United adds Sunday to their service. The addition of these flights can really help to make travel much easier for many people. Canadian airline Sunwing is also getting in on the action. They will be offering direct flights from Toronto starting in mid-November.

Are You Traveling this Year?

Whether you are certain you are traveling this season, or you are only thinking about it, now is the perfect time to start looking at the ticket prices and booking your flights. Booking the non-stop flights from North American to Roatan is the best and easiest way to get to the island if you don’t want to be on a cruise ship. Even though cruise ships have their own charm, sometimes you just want to get to the island and have a vacation on land!

Instead of worrying so much about travel plans, make it simple with a direct flight. If you are traveling from other parts of the United States, you will have to fly into one of the cities offering direct flights, but it is still very easy to do. Take care of your travel arrangements early so you don’t have to worry about them and so you can spend your time focusing on just how much fun you can have once you set down on Roatan. Check out the flights to Roatan this year and see which time will work the best for you. Imagine the fun and warmth of spending your holidays on the sandy beaches and in the warm, inviting water of the Caribbean this year.