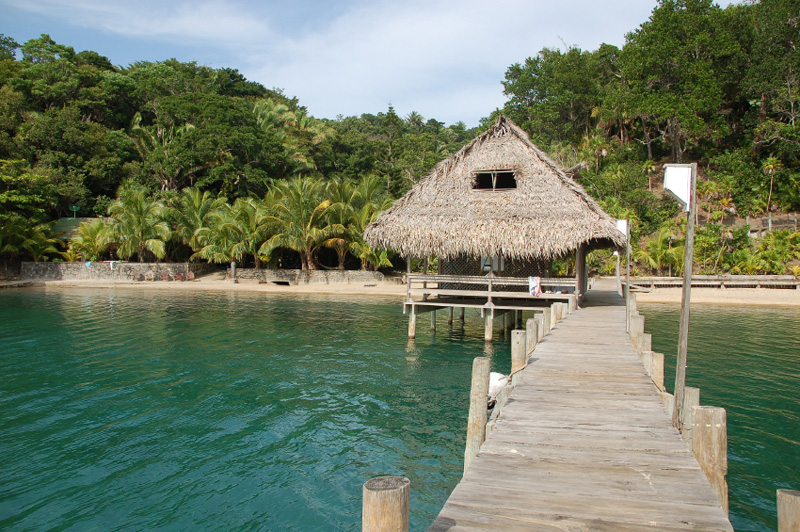 The Bay Islands are popular with tourists and expats who want to live in the Caribbean. Utila is a part of Honduras Bay Islands, and it is the third largest of the islands in the chain. Both Roatan and Guanaja are larger, but all of the islands have quite a bit for travelers to enjoy. For example, the island, along with so many of the other islands in the area, is right near the Mesoamerican Barrier Reef, which happens to be the second largest reef in the world. Over the years, the island has become very popular with tourists, but it has always been popular, and people made their home on the island long before the towns and resorts showed up.

A Brief History of Utila

The Paya people were some of the first to inhabit the island, and that was in 600 AD. The first Europeans to make their way to the Bay Islands was Christopher Columbus when he traveled there and landed on Guanaja on his fourth voyage.

For many years, the Bay Islands were a part of the British Empire, but the British had to give them to the country of Honduras in the mid-1800s. Today, it is possible to find forts and towns with British names as well as others with Spanish names. The Bay Islands were very important to pirates as well, so they all have their own pirate stories and legacies.

As time passed, things settled down nicely on Utila and the other Bay Islands, and the tourist trade really started to bloom. When one looks at all Utila has to offer, it is easy to see why it is so popular with visitors.

One of the biggest draws to Utila is likely the water. The diving conditions around the island are phenomenal, and it draws in divers from all around the world to experience the reef and the crystal clear water. In fact, you can find more than eighty dive sites around the island. Even if you come to Utila for all of your vacations, you will not have to worry about diving the same site twice if you don’t want to! Visitors will find that the whale shark, a gentle giant, spends quite a bit of time in these waters. Seeing one in the wild would be a real treat for any diver.

Of course, the water is not the only draw to the island. Utila also has a number of wonderful spots for those who love to go backpacking and hiking. They have some great beaches where you can just sit and soak up the sun, along with cultural and historic sites to visit. Many people like to come and attend the annual festival called Sunjam. It is an electronic music festival that starts on the first August of every year. DJs from all over the world come to the festival.

Spend time exploring all Utila has to offer and take in the local culture and the wonderful cuisine at some of the authentic eateries around the island.