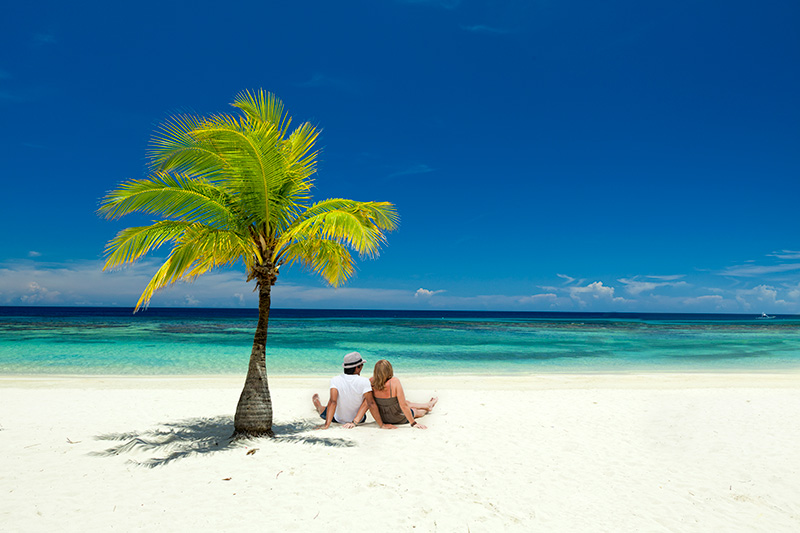 As we like to do at the beginning of a new year, it’s time to take a look back at Roatan’s year in review. We had a fantastic 2016 filled with notable mentions in international media. Let’s take a look at all the articles that loved Roatan last year.

Roatan started off 2016 with a bang, with West Bay Beach being named the #9 best beach in the entire world in the 2016 TripAdvisor Travelers’ Choice Awards. Being top beach in all of Central America is no small thing! We wore that badge of honor proudly and made sure to tell absolutely everyone we knew to come check it out for themselves.

Roatan as an Expat Destination

We then had several outlets talk about our affordable cost of living here in Roatan – encouraging potential expats to take a look. U.S. News and World Report called Roatan a “Beautiful and Affordable Caribbean Isle.” CNBC shared an article from

International Living magazine published an article written by Roatan resident Deb Crofutt: “A Tropical Caribbean Island Retirement for $1000 a Month.” And then CNBC shared that same article as “How You Can Retire in the Caribbean for $1,000 a Month.”

Roatan was named one of its “Top 20 Best Islands to Live On” by Islands Magazine and International Living gave us “5 Reasons to Move to the Tropical Island of Roatan.”

Roatan as a Tourist Destination

Roatan isn’t just a nice place to move to, though. There were tons of articles highlighting the many reasons why you should visit Roatan. There was the LA Times showing Roatan off in its article: “The beach life is the best life on Roatan Island in Honduras.”

ABC News added the Bay Islands into its list of “5 Caribbean Destinations You Never Think of Visiting.” We assume you always think of visiting the Bay Islands, especially Roatan, but it was nice to be included anyway!

For all of you Texans, don’t forget you can take United Airlines direct to Roatan year-round! Despite that convenience, the Houston Chronicle placed Roatan on its list of “Exotic Vacation Spots Most of Us Can Only Dream of Visiting.” You can dream, and dreams can come true!

The Costa Rica Star highlighted the new air service helping visitors get from Costa Rica to Roatan via only one stop in Panama: “AirPanama Announces New Route Costa Rica – Roatan.”

And – although this is actually news for 2017, we’ll include it here – Cayman Airways just announced that it’s adding a direct service to Roatan twice-weekly. As of March 2017, you can head to Grand Cayman straight from Roatan for a week of frolicking on their lovely isle. We’re thrilled to have that option for another fabulous island getaway!

Roatan as a Cruise Stop

The UK Telegraph said that Roatan had “unspoilt appeal” and included a Roatan stop as one of their “10 Amazing Cruises for Solo Travellers.”