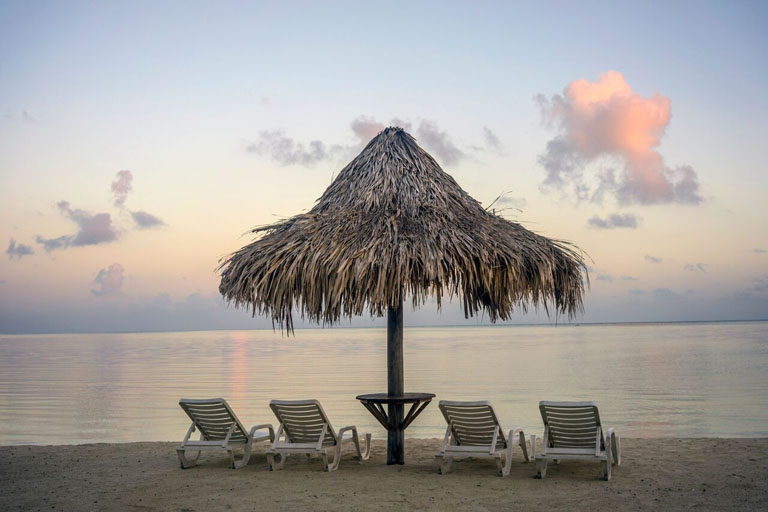 It is tucked right between the islands of Guanaja and Utila and is an important scuba diving, fishing, and eco-tourism destination. The easiest way to reach the island is by air, from and to the Juan Manuel Gálvez Roatán International Airport. Visitors can also use the Galaxy Wave Ferry which operates twice a day from La Ceiba. Islanders in Roatan make their money from tourism, while fishing is also one of the sources of income. Roatan is famous for its lush vegetation, amazing views, pristine coral reef, and awesome white-sand beaches with crystal-clear waters.

From pirates and slaves to British settlers, Roatan was home to many cultures over the last couple of centuries. Many of the descendants of these people still remain on the island today. In 1860’s Great Britain gave up possession of Roatan and today the island offers a mixture of Garifuna, English, and Spanish culture. An interesting fact is that the Punta Gorda was the first Garifuna settlement in all of Central America.

The Juan Manuel Galvez International Airport is one of the 4 airports in Honduras that offers international flights. There are direct lines to the cities in the U.S. including Atlanta, New York City, Miami, and Houston. In winter, you can catch a flight to and from Montreal and Toronto.

Start planning your Roatan vacation with us.