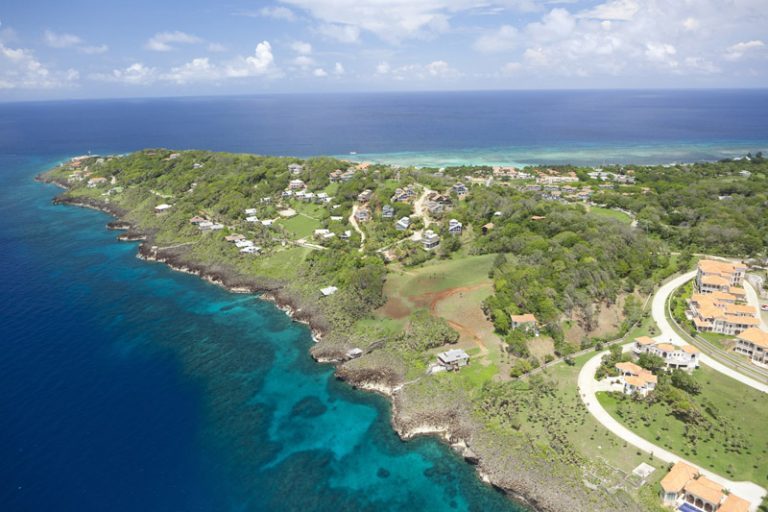 The island of Roatan and the Bay Islands are part of Honduras, a republic in Central America with a population of 10 million people and an area of 112,492 km2. The country is bordered by El Salvador to the southwest, by Guatemala to the east, and by Nicaragua to the southeast. A couple of Mesoamerican cultures have their routes in Honduras including the Maya, before the sixteen century when the Spanish invaded the country and introduced their language and religion to the locals.

Honduras became an independent country in 1821 and has stayed as a republic since them. The economy relies on agriculture and tourism on the islands. There are also natural recourses here like tropical fruits, minerals, sugar, and coffee. The textiles industry is constantly growing and serves the international market.

The climate in Honduras is tropical in the lowlands, while the in the mountains you will find a temperate climate. Southern regions of the country are usually hotter than the northern coast.

There are plenty of animal and plant species here in Honduras with more than 6,000 species of plants, 700 bird species, and around 100 mammalian species. Río Plátano Biosphere Reserve is a lowland rainforest in the northeast region of La Mosquitia. In 1982, this amazing resort was added to the UNESCO World Heritage Sites List.

Honduras is also home to cloud and rainforests, mountain ranges with both oak and pine trees, the Mesoamerican Barrier Reef System, savannas, and mangroves. If you are planning to visit the Bay Islands, expect to see many manta rays, dolphins, and whale sharks.

Besides the Spanish language, two indigenous languages can be heard in Honduras including Garifuna and Miskito. There are other indigenous languages that are still in use like Mayangna, Pech, and Tol, but all of them are spoken by less than 1,000 people. For instance, Tol language has less than 500 speakers.

As for the immigrant languages, Chinese, Turkish, Armenian, and Arabic can be heard on the streets. On the tropical islands, you will have a chance to hear languages from Europe, as there are many expats there.

Honduran cuisine can be best described as a mix of Caribbean, African, Spanish, and Lenca cuisine. You will also find a couple of dishes from the Garifuna people. Coconut milk is often used in savory and sweet dishes, while regional signature specialties include baleadas, fish, and carne asada. You can also try some of the other local dishes like chicken with rice and cork, roasted meat with chismol, and fried fish with jalapeno peppers. In case you are craving a bowl of soup while vacationing in Honduras, make sure to try the mondongo soup tripe soup, seafood soups, and the mouth-watering bean soup.

Lempira is the currency in Honduras. This currency was named after a ruler from the 16th century who led the Lenca people to fight the Spanish conquerors. Lempira was introduced to Honduras in 1931 and is available in coins and paper bills.

Start booking your vacation to Roatan!