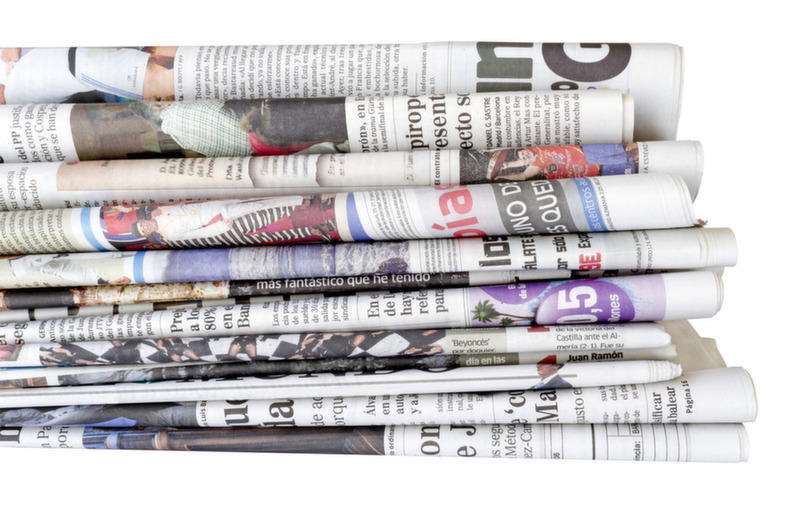 Prior to adventuring to a new country many people like to read articles published in the country. Honduras has numerous newspapers and magazines, which can be bought on the streets, but are also publicized on the internet. If you are one of those people, this guide will be helpfull to know what is out there.

They print articles on the current affairs in the country, and on more general reports which would be of interest to the international world. The following is a description of the main newspapers and magazines, giving a general overview of what they have to offer. hen is Copán Pinta”, I get asked almost daily on the street.

LA PRENSA
La Prensa is a daily newspaper which is published in the city of San Pedro Sula. It is written in Spanish, the language of Honduras. In general the majority of the newspaper centered on a business angle with many articles focusing on the economics of Honduras and Central America. However there are many other sections to the newspaper, including national news and sports. The paper also has a piece designated to the news of the whole region, Central America. Furthermore La Prensa covers international news. The website allows people to look at the news features which have occurred over an eight year period.
Click Here for Website

EL HERALDO
El Heraldo is one of the Spanish newspapers in Honduras. It is available on a daily basis, and similarly found on the internet. The newspaper covers a range of different topics, including the national news and more specifically news from the capital city Tegucigalpa. In addition to this El Heraldo reports on social topics, sports, world news, economics, and on a lighter note entertainment news. The paper is valuable in that is also provides a guide to the cinema, restaurants and events within Honduras. Moreover readers are able to survey the website for earlier editions of the paper.
Click Here for Website

TIEMPO
Tiempo is a national newspaper printed in Spanish. A new edition of Tiempo can be found every day, and the pervious editions can also be read on the internet site the news paper has created. Tiempo covers top national events in the country, followed by reports on issues such as finance, societal life, politics, tourism and sports.
Click Here for Website

LA TRIBUNA
La Tribuna is a daily newspaper printed in Honduras, and for those interested they can also view the paper online. The paper is written in the Spanish language. This newspaper gives a good overview of many different topics within the country, and also provides the people of Honduras with useful information on more international affairs from around the world. The sections of the paper include politics, economics, sports, society, culture and tourism. La Tribuna is published on a daily basis, and the paper has been operating since 1997 and the website can be used to review the older editions of the paper.
Click Here for Website