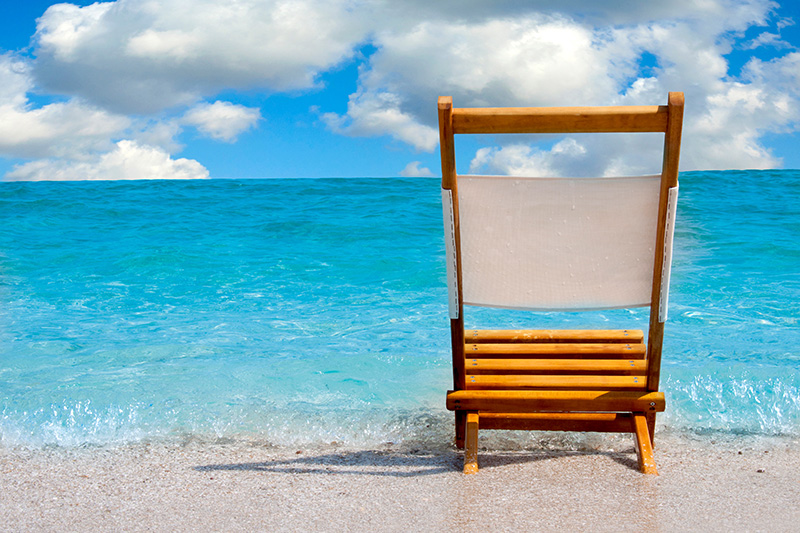 Well-known for its rolling hills and natural beauty, Guanaja is the easternmost island in Honduras and can be best described as a less-explored Caribbean paradise. The island was discovered by Christopher Columbus during his final journey to the West Indies at the beginning of the 16th century. He named it the Pine Island because the island’s vegetation mostly consists of the unique Caribbean pine.

Thanks to the amazing coral reef that surrounds this 25-km long island, there is plenty of opportunity for diving and snorkeling. Although Guanaja is not easily reached as some of the other islands in Honduras such as Utila and Roatan, the island is still worth visiting because of its unspoiled terrain and lack of modern development. Keep in mind that scooters, boats, and bicycles are used for transportation.

Things to do in Guanaja

The island is famous for its numerous hiking trails and you can easily explore the island on foot. Admire the tropical birds and enjoy the stunning nature along the way. Did you know that Guajana is home to the only waterfall in the Bay Islands? The views from the top of the waterfall are simply amazing. If you prefer water activities, snorkeling and scuba diving is quite popular in Guanaja. The good news is that you will rarely spot another group of divers simply because more tourists go to Roatan and Utila.

Deep sea fishing is also quite popular on the island and you can expect to catch marlin, jack, mahi-mahi, barracuda, and even wahoo here. There are dozens of local guides who can take you to the best places for deep sea fishing and you can also rent equipment from them. If you like to explore the waters of Guanaja on your own, you can rent a kayak and take it to the nearby reef where you can snorkel.

Getting Around in Guanaja

There are limited roads on the island and the most popular mode of transport is by boat. The main settlement is located on a key, so the only way to travel to the island is by a boat. Keep in mind that the airport is located on the main island and you will need to take a boat ride to reach the main settlement of Bonacca. Luckily, the island features a manmade canal that crosses Guanaja which allows easy access between the South and the North side of the island. Actually, the only road on the island is the one that interconnects the communities of Mangrove Bight on the north side and Savanah Bight on the south side of the island.

Click here to learn more about Travel to Guanaja