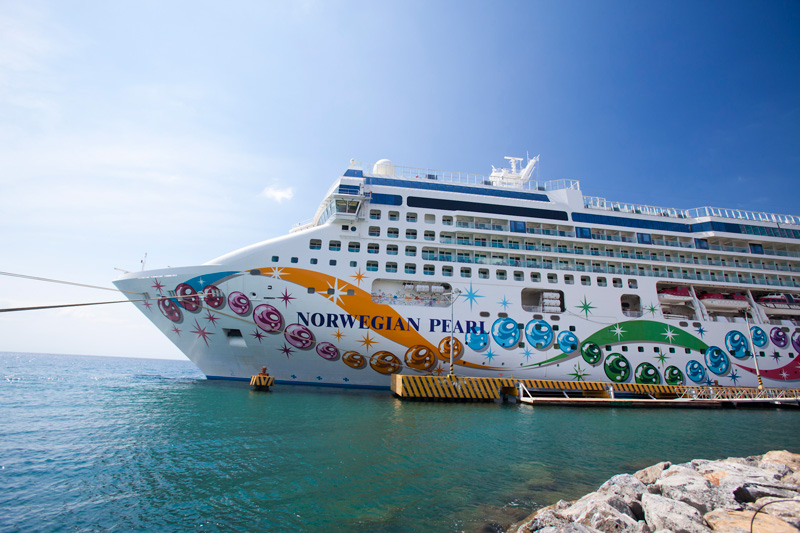 In recent years, Roatan has started to become a haven for cruise ships. The beautiful island has clear water, great towns, gorgeous beaches and everything else a tropical paradise could need, so it is only natural that more and more people would want to go there. The cruise ships are a nice and easy way for folks to do just that. As tourism increased, the number of ships visiting the area increased as well. Today, it is one of the best destinations in the Caribbean.

Tourism is important for the economic success of the island, so the locals tend to embrace it. The better the tourism, the fuller their wallets; and that’s why you can see so many businesses, such as restaurants, bars, and tour companies near places such as Mahogany Bay and the Port of Roatan.

What is the Season?

The cruiseship season in the Caribbean and around Roatan has grown longer in the last few years. It used to be that the best, and really the only, time to visit the area was between December and March. However, that’s not the case today. The season is much longer, and some cruise ships even go through the Caribbean during hurricane season simply because the chance of running into poor weather is very small.

Hurricane season runs from June through November. Even though the ships that travel during this time rarely run into any weather issues, it is a good idea to have some type of travel insurance that covers hurricanes just to be on the safe side.

Many different cruise lines service Roatan today. Research some of the different options, such as Princess Cruises, Carnival, Costa, Norwegian, Royal Caribbean, and Holland America. They have different sized ships with different amenities and features. Anyone who wants to travel to Roatan by ship should research the different options to find the best and closest port from which to embark.

What is it that makes the cruise ship business in Roatan so popular? People love the convenience of the ship for starters. They can have a cabin onboard, as well as all the conveniences of a small town. It’s easy to get onto the shore from the ship. Many of the cruises are all-inclusive, which means you do not need to pay extra for meals. It is easy to take the family along with you, and staying on a cruise ship is a nice and safe way to vacation.

What to Do from the Ship

Ships that stay in Roatan will have access to everything vacationers could want from a vacation. They are minutes from the sandy beaches, shops, and places to dine on some local fare. Most of the cruise ships have a desk where you can book tours, such as jungle tours or diving and snorkeling tours. You can do everything from the boat that you would do if you were staying on the island.