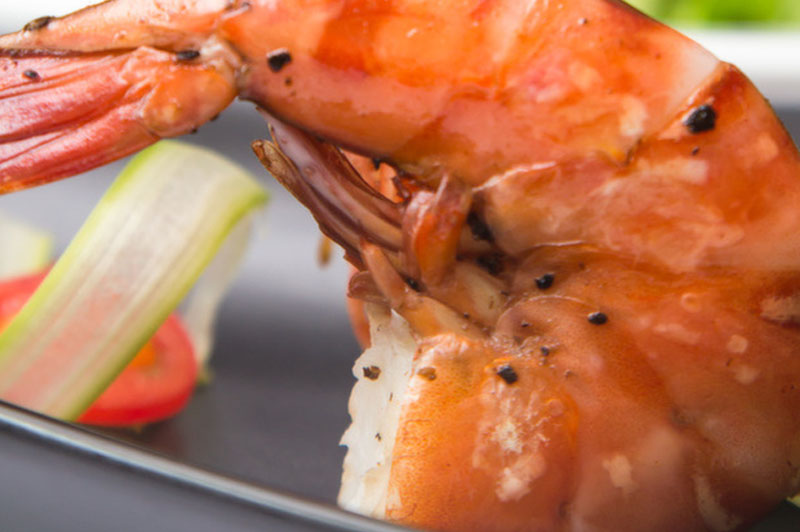 Bob Lee and his wife Rhonda came to Roatan 16 years ago in their 38 foot Trimaran to begin a new life in a new land. In the process of doing this they created what has become one of the “must see”, “must do” activities on Roatan: “Hole in the Wall”  and their Sunday afternoon BBQ.

I first discovered the Hole in the Wall bar and restaurant in the summer of 1998 on one of my first visits to the island. I was staying for a week in Oak Ridge at Miss Betsy’s place next to the Reef House. My dory driver Clyde had convinced me that I should let him take me on the Mangrove tour. After we did this, he told me if I was thirsty or hungry we could stop by a place he knew not far from his house. We came around the point just off of Jonesville and in the middle of the bight there was this tiny little structure built over the water with a sign that said “Hole in the Wall”. Bob and Rhonda greeted us and we had a few beers and lunch and I left thinking that day that this was a very unique place.

In the years since, I became a full time resident here on Roatan and periodically would go to the Hole in the Wall, primarily because it was always a good place to run into friends from all over the island, have a great meal and enjoy a few drinks. Bob and Rhonda eventually finished their stone house they had painstakingly built right behind the bar. Over time, the Sunday afternoons became more and more popular and it got to the point where if you weren’t there by 1:00 pm, there’d be no room for you for the 3:00 pm beginning of the all you can eat buffet.

Hard times and tragedy were Bob’s companions for a couple of years. On Mothers day in 2004, Bob’s wife Rhonda passed away and then on the night of the 3rd of July in 2005, the Hole in the Wall burned completely down to the water line. Fortunately his renowned bird “Abogado” survived. It was said that Bob wouldn’t rebuild because he didn’t have insurance and simply didn’t have the finances to start all over again from scratch. Well as fate would have it, the community and the people that he had provided hospitality for through the years decided to repay that favor in kind. Everybody rallied. Fundraising events were held, monies were raised and in short time a new Hole in the Wall was built and Bob was open once again for business. Sometimes it’s just hard to keep a good man down.

I was in attendance one recent Sunday afternoon and as has become the tradition, the place was packed and the people were having a great time. The barbequed lobster and sirloin were excellent and plentiful and the bloody marys’ and beers were flowing freely. Interestingly enough, my old dory driver Clyde who first took me there in 1998 was there too, trying to convince some fellow that he should take the mangrove tour. Some things never change and some things do. I’m just glad that the Hole in the Wall and Bob Lee survived their changes and yet remained the same in the ways that count. Always a good time had by all.